There and Back, Inc. is dedicated to reducing drug and alcohol abuse among students from elementary school to college, with an emphasis on student athletes. 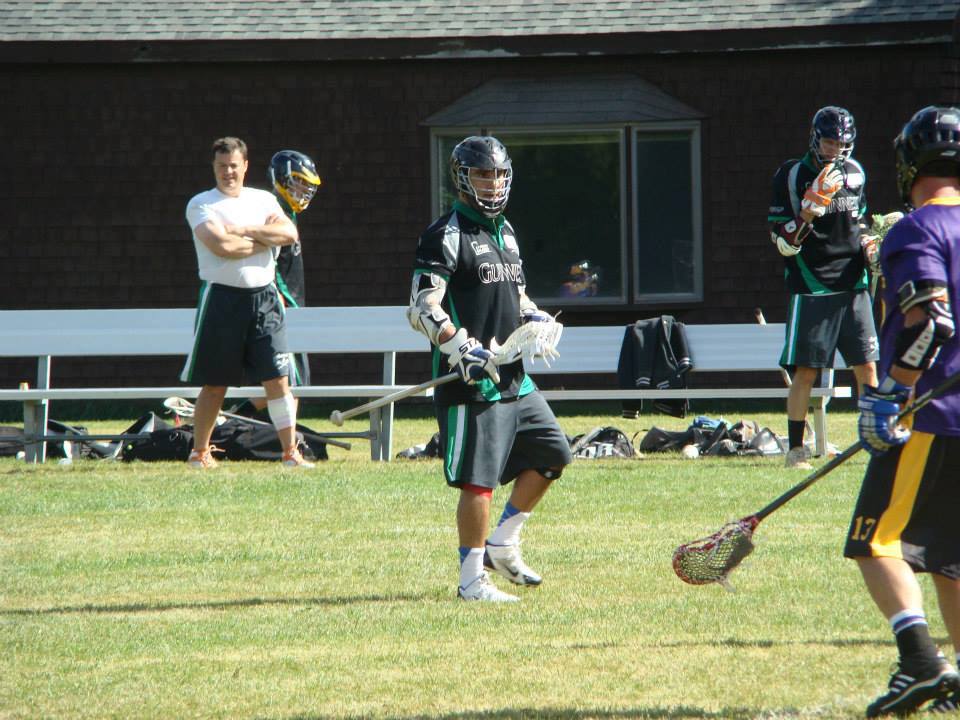 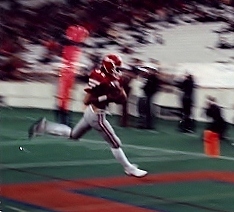 There and Back, Inc.

There and Back is the story of former professional athlete and collegiate football and lacrosse star Ken Bartolo. Ken shares the story of his 27 years of substance abuse,3 years in state prison and the incredible story of his recovery. This presentation is a honest, authentic, and powerful look at the world of addiction and how it can destroy the lives of even the most promising of our youth. Ultimately it is a story of hope. With strength, dedication and undying faith in himself, Ken conquered decades of addiction to alcohol, prescription and illicit drugs. His message is meant to encourage today’s youth to believe that, with faith in themselves, anything is possible. 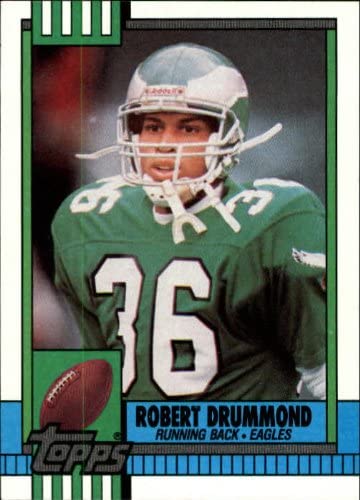 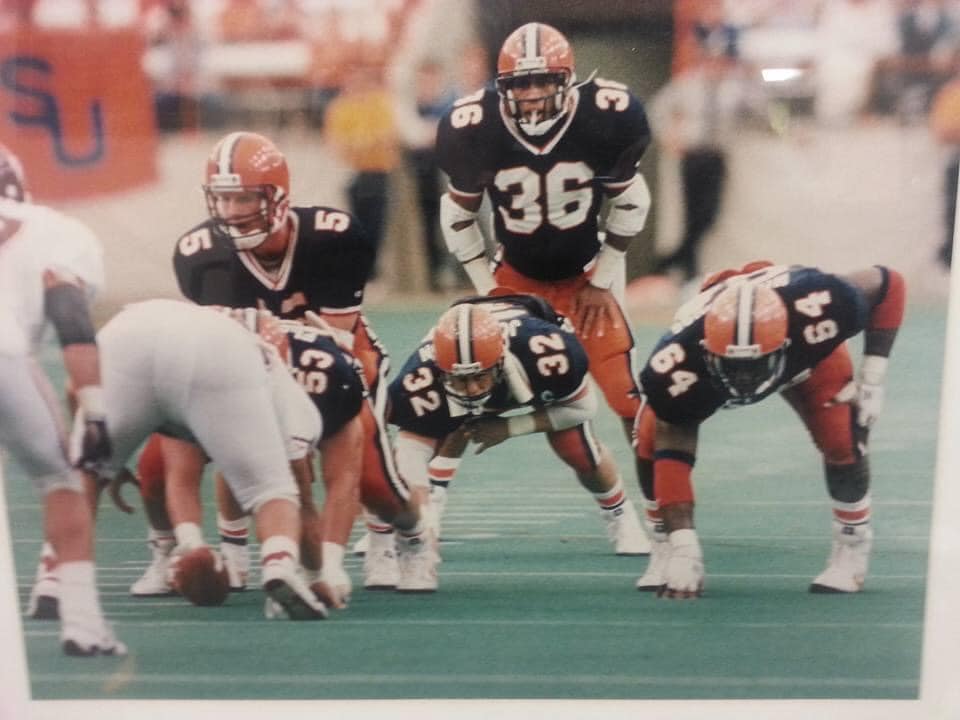 Rob’s father passed away while he was starring at Running Back for Syracuse University. Somehow Rob kept himself together to strive at Syracuse and be drafted by the Eagles in the 3rd round of the NFL draft in 1989. He played for the Eagles for four productive years and then went to play in the Canadian Football league professionally for eleven more years. While with the Toronto Argonauts he won four grey cups and was a two time All-star. In high school Robert was First team All_State and the 1984 Upstate New York player of the year. Leading Jamesville Dewitt H.S. to a Sectional Championship his senior year.. For all his successes on the field Robert has achieved much more as a mentor and talking about overcoming and dealing with his father’s death and how he decided to help people from that moment on. He has overcome a brief bout with alcohol and substance abuse and maintaining his mental health. He is now a proud owner of his own business. His invigorating story speaks of love, gratitude, acceptance, forgiveness and never giving up. He has spoken at over 50 venues from Elementary to high schools to colleges and communities.